Introduction to the Phonemic Chart

What is the IPA? It is the International Phonetic Alphabet and contains letters and symbols. Once you have watched all these videos, you will be able to answer the following question: what is the phonetic spelling of a word? 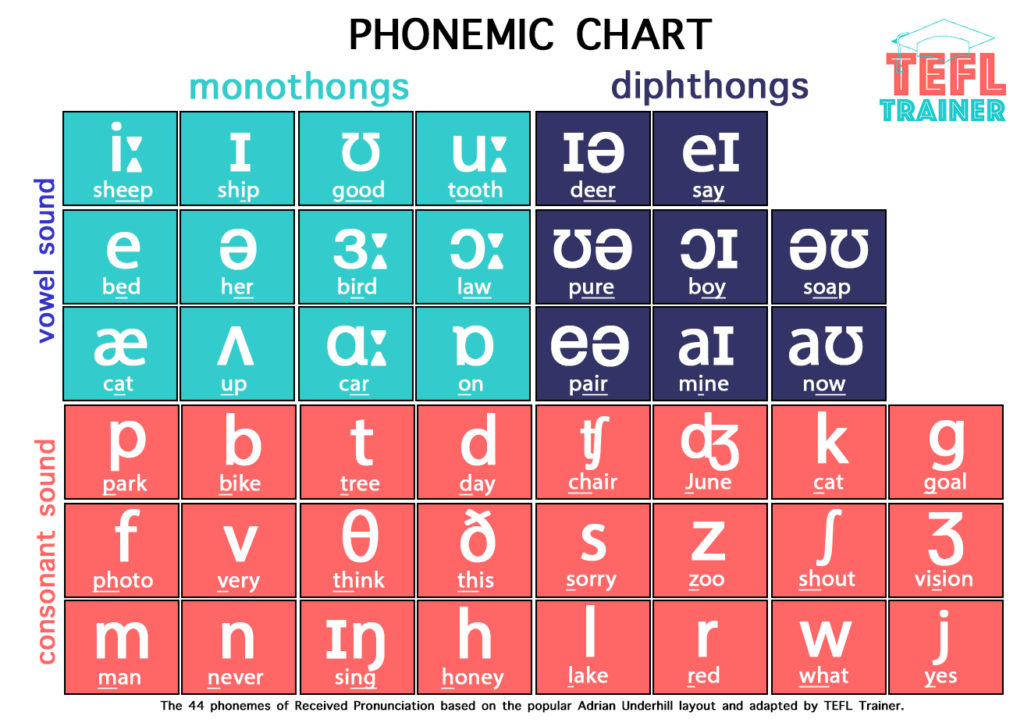 What is the IPA? How can it be used?

WATCH THE VIDEOS BELOW:

Introduction to the phonemic chart and the IPA, international phonetics alphabet

Consonant Sounds in the Phonemic Chart 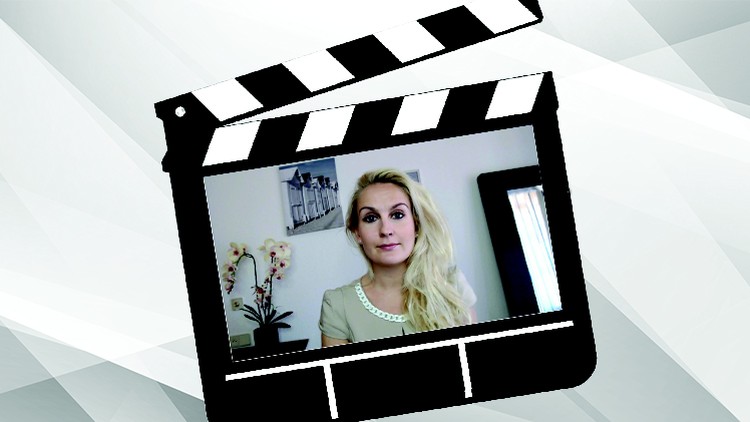 CONTACT US FOR THE LINK TO THE FREE COURSE!

Objectives of this Course:

Hello and welcome to this course entitled “The Key to English Pronunciation”.

Interested in:
– memorising English vocabulary better?
– being understood when speaking English?
– and being confident when using the English language?

My name is Julia. I am British and speak a number of languages fluently. I have now been teaching languages and coaching language instructors for over 10 years. I have also run language schools across Europe and I have written approximately 50 language courses.

Having sat on both sides of the table – as a learner and a teacher – I have noticed that very often language learners do not spend enough time on sounds and pronunciation, confusing accent reduction and comprehensible pronunciation. They rush into grammar and very soon realise that learning new vocabulary is harder than it should be.

If you feel that you are stuck (whether as a beginner, intermediate or more advanced student, let me help you). If you are struggling to learn English or to get to the next level, the reason is simple: you must now focus on sounds and enunciation. Even native English speakers have elocution lessons, and I’m not just talking about actors and public figures!

With this English pronunciation course I will give you the tools and opportunity to pronounce correctly and confidently.

What to learn next? 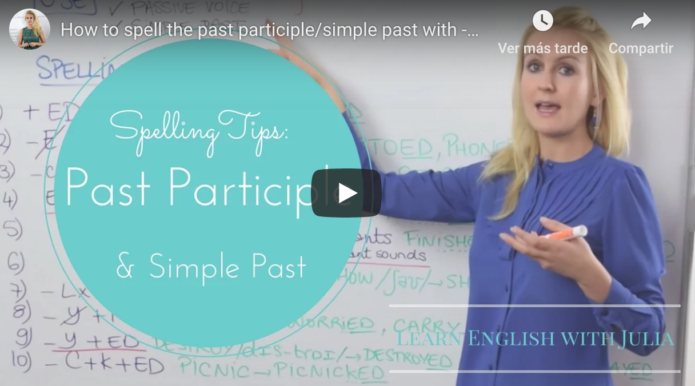 Spelling of Past Participle and Past Simple

How to teach yourself Vocabulary

How to teach yourself Vocabulary Welcome to this lecture entitled “Examples in the classroom” So now that we’ve gone through phonetics and phonology, it’s time to look at teaching vocabulary Vocabulary can be difficult for learners because of: pronunciation, spelling, length and complexity, grammar, meaning, range (which means how wide

Learn English with Julia offers you quizzes and all her YouTube videos in one place!

Sign up to our Newsletter and receive regular tips on how to Learn English!